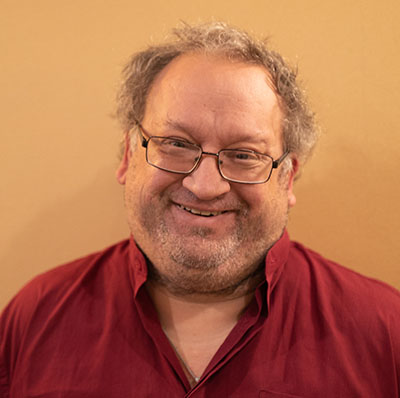 Tony has talked with several nursing student classes at Viterbo University and UW-La Crosse, educating students about bipolar disorder and answering their questions. He has taken classes in Peer Counseling and Addiction Counseling, and has served as an advocate for people with disabilities for many years.

Tony was elected to the DRW Board in December 2014.