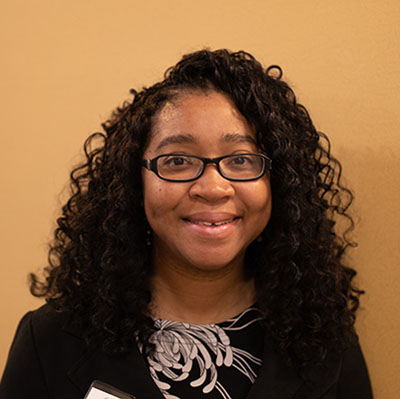 Erica Young has spent most of her career working for the state of Wisconsin in public and government affairs.  While employed for the Wisconsin Department of Transportation (WisDOT), Office of Public Affairs she was appointment to the Affirmative Action Advisory Committee and chaired the Disability Awareness sub-committee. In this capacity, she led an effort that successfully brought disability focused education, workshops and conversations to the workplace. Through this initiative Erica helped WisDOT managers and other staff learn about disabilities, disability rights, and community resources.

Erica’s most recent work experience includes, having served residents in the City of Milwaukee as a legislative aide to Alderwoman Milele A. Coggs.

As a survivor of post-partum depression psychosis, Erica is especially interested in bringing awareness to mental health issues. In 2014, a few months after giving birth to her second child, Erica experienced postpartum depression psychosis, a mentally debilitating condition that was brought on by her pregnancy.  This condition was extremely traumatic to Erica and her family. It made it difficult for her to care for herself and children. While she was fortunate to have health insurance and family to assist her through her recovery, she realized that post-partum depression and post-partum psychosis is rarely known and talked about in the African American community.  She also learned that in some cases the condition goes untreated, is overlooked or misdiagnosed by medical professionals.

Erica is active in the faith-based community as a volunteer and minister. Having lived in Madison, she spent several years working in ministry with youth, women and families through her former church. She currently lives in the Milwaukee area and is active in the church she attends in the city. She enjoys working with youth and helping to empower others in any way she can.

Erica is the wife of Marquis, and mother to Amaya and Marquis II.